*This is a guest blog, shared by Brad Haverstein.

To reach out to Brad, connect with him on Twitter @bradhav25 or email him at bradhaverstein@outlook.com.

To submit a guest blog of your own (we pay!), please email pr@seattlepride.org.*

It’s OK to choose to be bisexual

I came out as bisexual one year ago, and since then I've spent a lot of time talking to people in my life about bisexuality. From those conversations with friends and family I've learned two things that, on the surface, are hard to reconcile.

First, bisexuality is a lot more common than you might think. I don't have a lot of close friends, so there's a pretty short list of people who I'm intimate enough with to have a frank conversation about sex. And yet within a couple of weeks of coming out I had discovered five close friends who also privately identified as bisexual, pansexual, omnisexual, or at least not straight. These were people who I had known for years, the people who made up the everyday fabric of my social world. In some cases, these were people who I had known during my adolescent and young adult years when I had been most at war with myself. I had been surrounded by a bisexual community my entire life but never knew it.

The other thing I learned is just how many people struggle to publicly use labels like bisexual, pansexual, etc. People feel like it doesn't apply to them. People feel like they haven't earned it. In many cases, people feel like it doesn't matter, especially those who are in long-term, committed relationships with someone of the opposite gender. And through all these personal struggles with identity, there’s one common thread that I heard come up again and again: choice. Sometimes, identifying as bisexual feels like a choice, and somehow that makes it wrong.

After all, aren’t there people in the world who don’t have the option of passing as straight and cisgender? For the queer people in my life in straight-passing relationships, coming out as bisexual can feel like taking something away from folks who somehow need their queer identity more than we do. It can be easy to fall into the trap of feeling like you haven’t been oppressed enough to deserve the label, especially if you’re minimizing or denying the trauma in your own life.

Part of this struggle, I think, is an unintended consequence of the political strategy that the gay liberation movement has had to adopt to make progress in the American legal system. As Shiri Eisner wrote in her book, Bi: Notes for a Bisexual Revolution, our movement has been forced to argue that sexual orientation is not and cannot ever be a choice. Sexual orientation, the argument goes, is an innate, biological fact about you. It’s not the kind of thing you get to pick. The American legal system has a deeply rooted belief that individuals should not face discrimination based on who they are, and the “born this way” argument is how we win court cases and demand protection from a hostile culture.

But what is this supposed to mean for folks like me in a long-term relationship that the world sees as straight? For the people in my life who struggle to accept my bisexuality, having crushes in the locker room doesn’t seem like a choice, but identifying to the world as bisexual does. And in my experience many bi people themselves struggle with this same conflict. There’s a little voice in the back of our heads telling us that, on some level, being bisexual is optional, that maybe we just want attention, or to be special, or to claim to be oppressed to score political points. These are the doubts that hold us back, and the prejudices just under the surface of awkward reactions from friends and family.

And this is where I think the LGBTQIA+ community could benefit from taking a step back from the “born this way” narrative, if not in the Supreme Court, then at least among ourselves. Because the truth is that, in real life, labels of sexual orientation are much messier, fluid, and impermanent than they seem in the courtroom or the halls of congress. Those of us who are embedded in the queer community know that it is not at all uncommon for a person to adopt a label for a while, only to later realize that it doesn’t quite fit and change to something else. This is especially true in the trans and non-binary communities, where the journey from who you are told you are at birth to the person who feels right in their own skin is often a long and winding road.

But for people who aren’t actively participating in the queer community yet, who don’t have a lot of queer friends and don’t go to meetings or bars or activist groups, from the outside these identities can seem monolithic. The messiness and flexibility are obscured by our political narratives, and that’s a real shame, because we need to be able to claim our labels in order to find each other. In a society that is totally obsessed with defining what is and isn’t acceptable sexual behavior, all queer people need community and connection in order to overcome our trauma.

So, I’m here to say that it’s OK to claim your sexual identity, even if it feels like a choice to do so. There’s never been a blood test or a gene that can tell you if you are queer. From the very beginning, sexual orientation has been a social and cultural idea, not a medical one. Terms like bi and gay have more to do with belonging than biology, and identifying your sexual orientation is about connecting with people who understand you, who have been through the same struggles you have. So don’t be afraid to wear that label, or to change it. You’re never too young or too old to say, “this is how I feel today, this is who I am right now.” 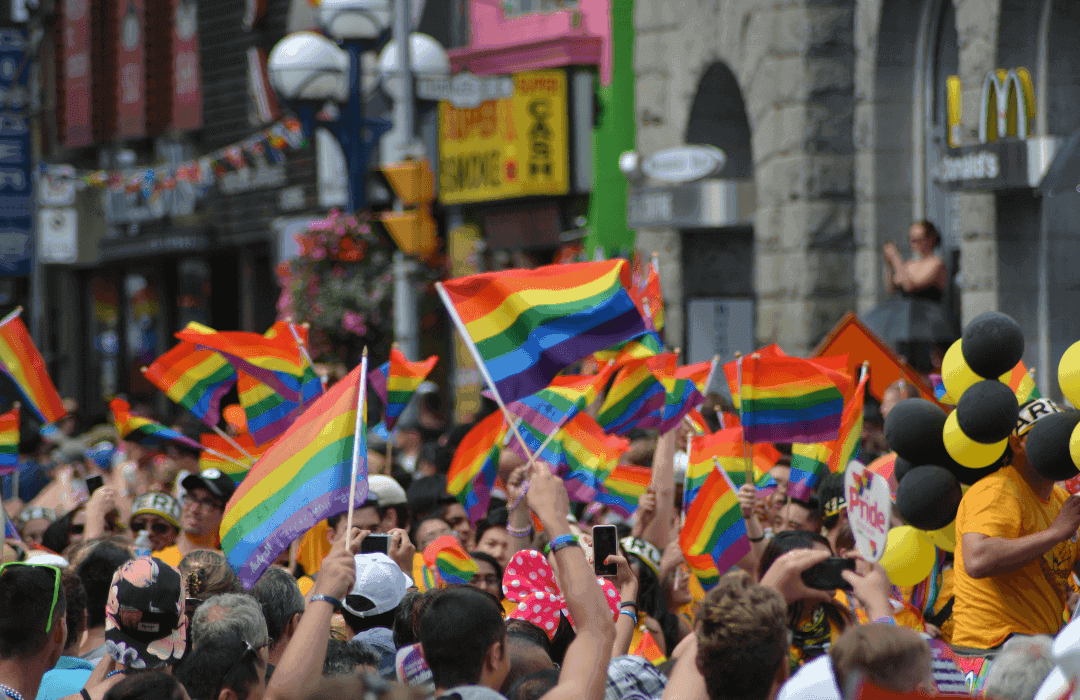 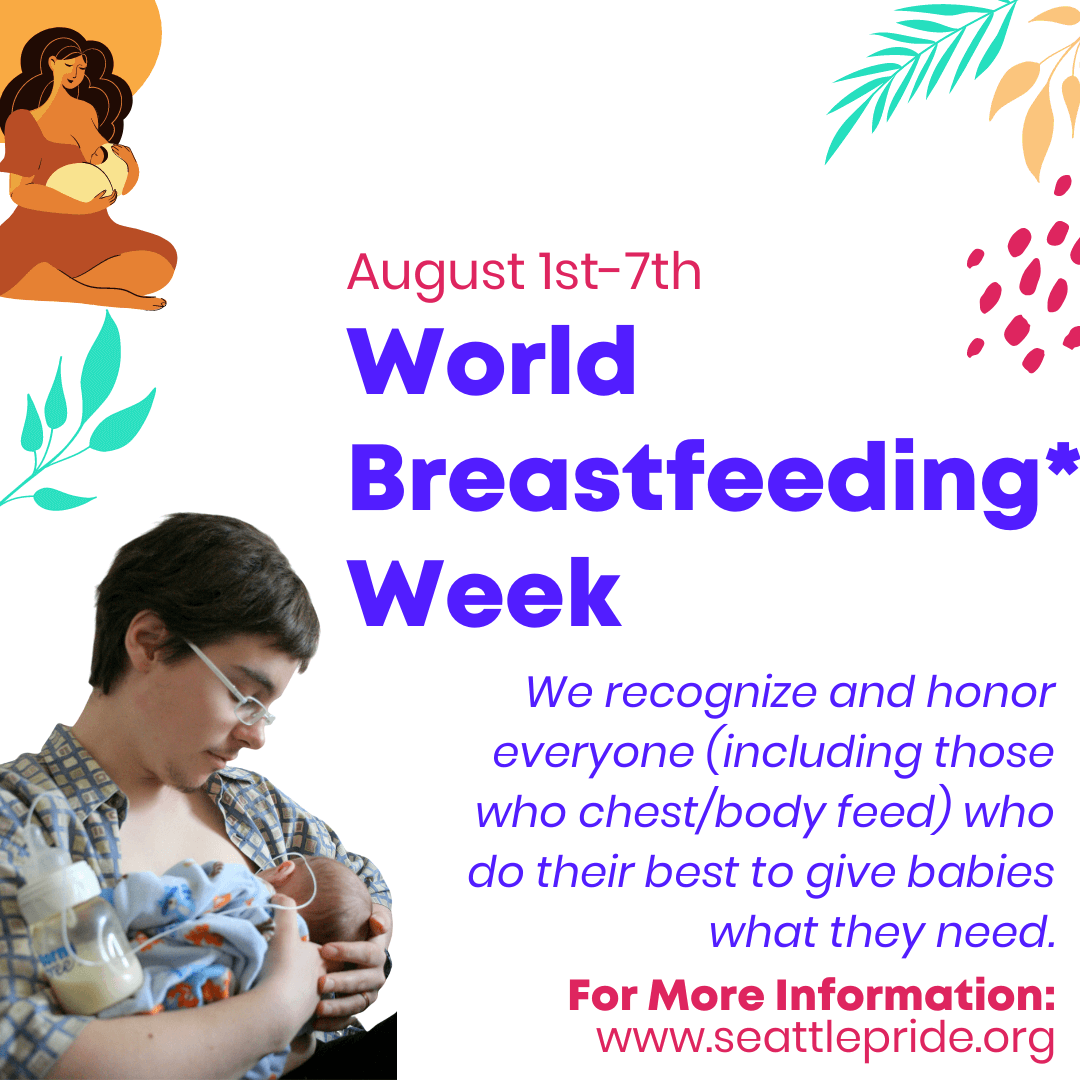 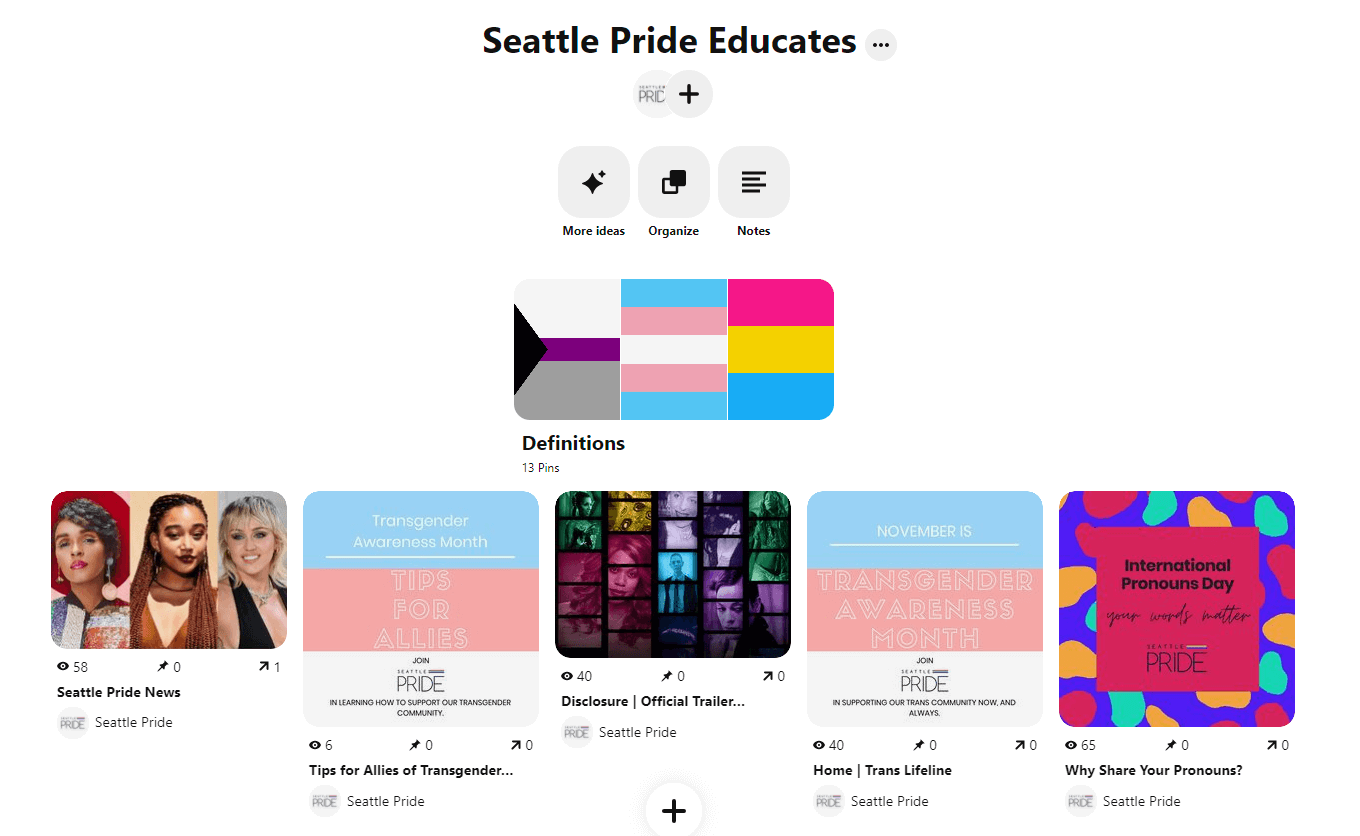 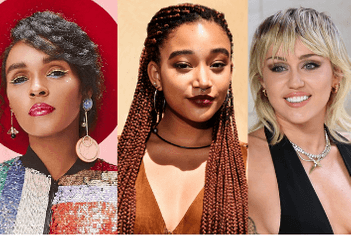 A Quick History Lesson on the Term ...
Read More 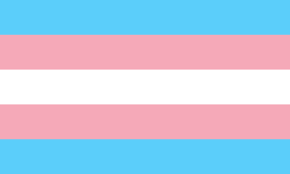 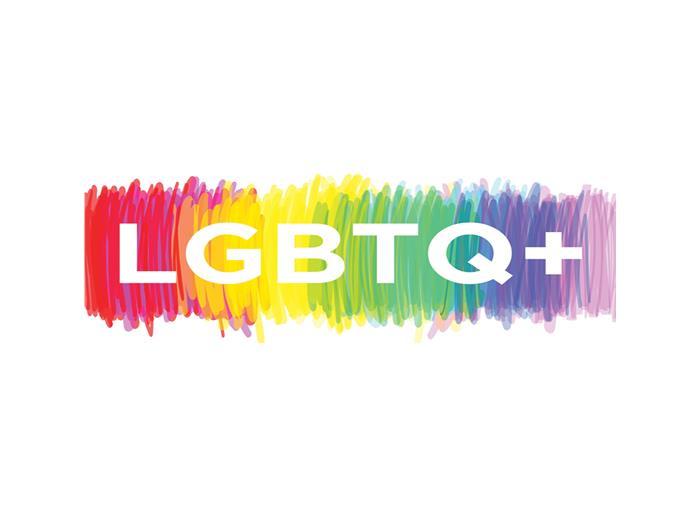 Why are there so many letters and what do they all mean? ...
Read More